NASA fixes Hubble gyroscope by turning it off and on again. Comeriver will always love to keep you posted on technological advancements in the world 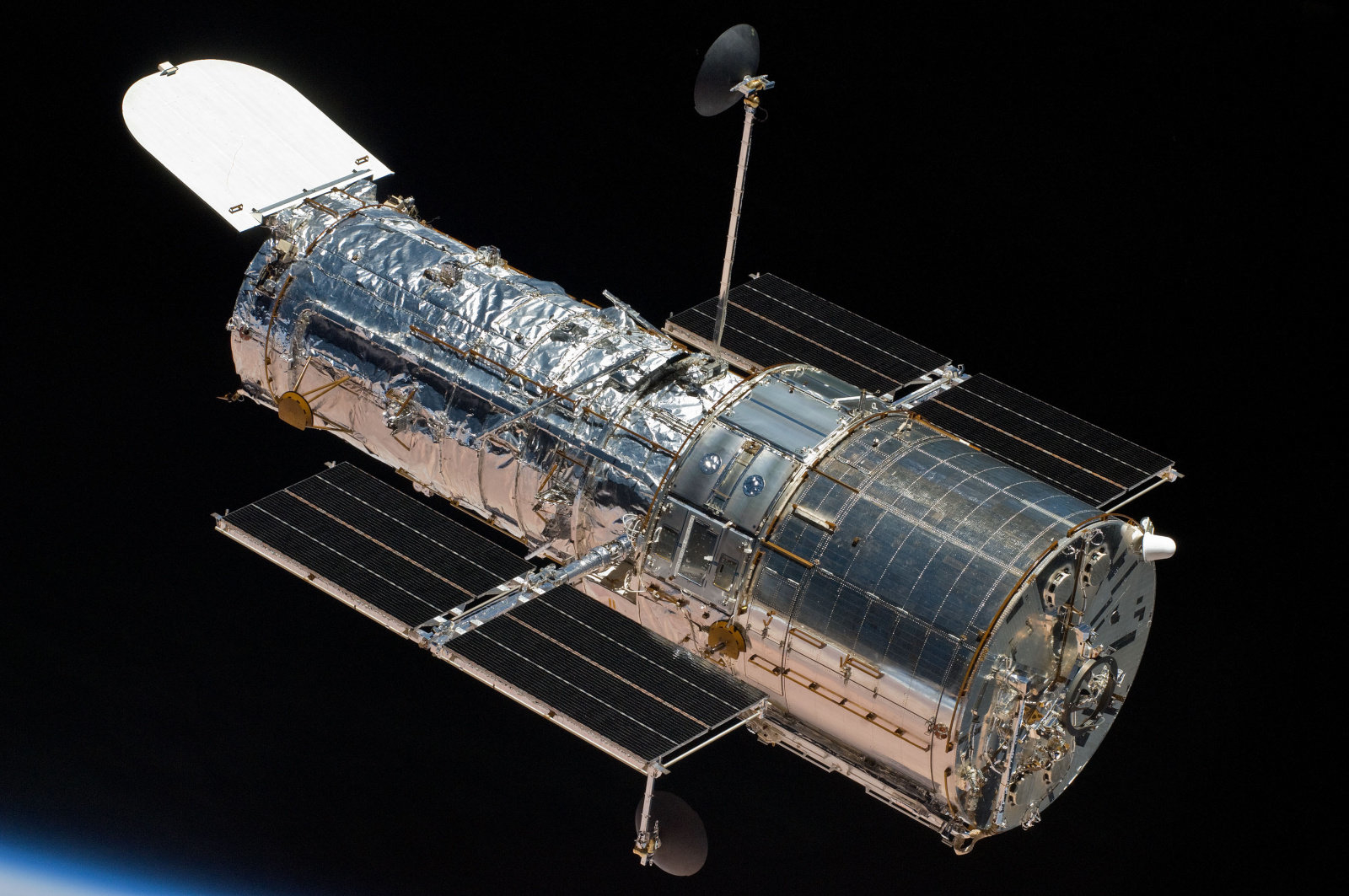 Hubble's designers prepared for gyroscope failure by equipping the observatory with a backup. Unfortunately, when one of Hubble's gyroscopes conked out in early October, the backup didn't work as expected -- it was rotating too fast and hence won't be able to hold the telescope in place when it needs to stay still and lock in on a target. NASA has since been able to reduce its rotation rates and fix its issues by implementing an age-old fix for malfunctioning electronics: turning it off and on again.

"Back to science! @NASAHubble is well on its way to normal science operations after a series of spacecraft stability tests commanded by our operations team. After evaluate its performance, the telescope is expected to return to science as usual."

The process sounds a thousand times more complex than simply pressing a switch, though. The Hubble team had to move the gyro around while switching it from high-rotation to low-rotation mode again and again in order to clear any blockage that might be preventing it from working properly. Here's how NASA describes it:

"In an attempt to correct the erroneously high rates produced by the backup gyro, the Hubble operations team executed a running restart of the gyro on Oct. 16th. This procedure turned the gyro off for one second, and then restarted it before the wheel spun down. The intention was to clear any faults that may have occurred during startup on Oct. 6th, after the gyro had been off for more than 7.5 years. However, the resulting data showed no improvement in the gyro's performance.

On Oct. 18th, the Hubble operations team commanded a series of spacecraft maneuvers, or turns, in opposite directions to attempt to clear any blockage that may have caused the float to be off-center and produce the exceedingly high rates. During each maneuver, the gyro was switched from high mode to low mode to dislodge any blockage that may have accumulated around the float.

Following the Oct. 18th maneuvers, the team noticed a significant reduction in the high rates, allowing rates to be measured in low mode for brief periods of time. On Oct. 19th, the operations team commanded Hubble to perform additional maneuvers and gyro mode switches, which appear to have cleared the issue. Gyro rates now look normal in both high and low mode.

NASA will conduct a few more tests to ensure the backup can do its job during routine science operations. Thus far, they seem optimistic that Hubble will be back in business in the near future.

2 THINGS PEOPLE NEGLECT THAT CAN WIN CUSTOMERS OVER.

Most times we focus on advertisement that we forget customers need more than advertisement to patronize us. We also consider communication skill and presentation of business to win customer over. Of course, all these things are good and worthy but there are two major things quickly to neglect by business owners. Firstly, customers judge businesses by their websites. Okay! You have a website which is good for a professional business but is the website enough to interest a customer about yo...

What's your favourite colour? White? Blue? Pink? Purple? Oh! Yours is not even listed? Or you don't even have one? Whichever you answer, that shows you know what colour means.    Can you speak or have you heard someone spoken before? Speaking is communicating. It can be through any means - letter, social media, gesture, even eyes (African mothers - we reference you).  As you are reading these, I'm communicating with you.   Alright! ...

Challenges to Challenge You- I mean you

This book will clearly open your eyes to see beyond what you have been through. It will make you understand that your container can still contain the divinity no matter how leaked or destroyed your container might seem to be if you will let go of your past and mistakes and allow God to get involved. It talks about exchanging the old life for a new life that Jesus Christ has come to offer. The book will also challenge your spirit and push you into the depths of prayer until you experience...

ONLINE PRESENCE FOR YOUR BUSINESS

ONLINE PRESENCE FOR YOUR BUSINESS        The other day I was trying to find the perfect dress for a company's dinner party because I wanted comfortable, professional clothing options.  When I searched for "Women's dress" on Google, I found the brand Betabrand. Amazingly, the company dominated the top four search results. The first two results were their website, the third was their Amazon page, and the fourth was a review of their ...